Whilst in Malaga I came across a great vegetarian restuarant that was just around the corner from our hostel. It was called Cañadú, it was mostly vegetarian but they had some great vegan options and even desserts that I could eat which I always love. 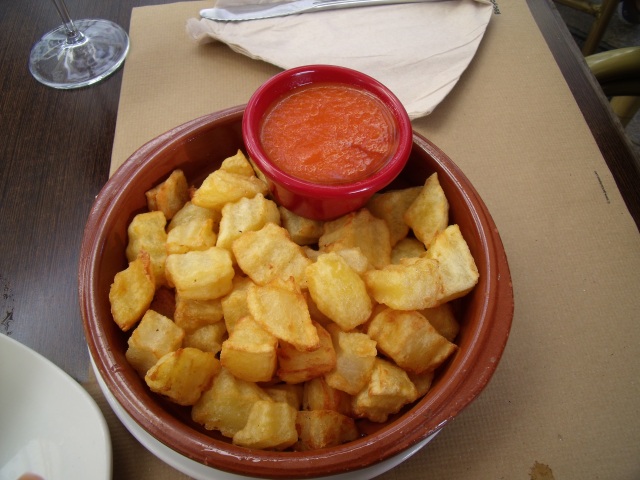 We ate at this restuarant three times, twice for normal meals and then once just for dessert because, as you know if I can eat something sweet and vegan I will. 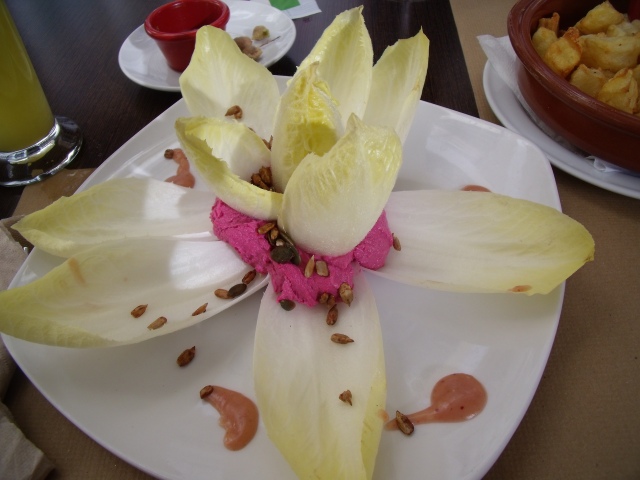 The second time we went we at two starters; one was hummus and the other was patatas bravas. Both were really tasty, although the hummus (abovr) was pink which was strange! 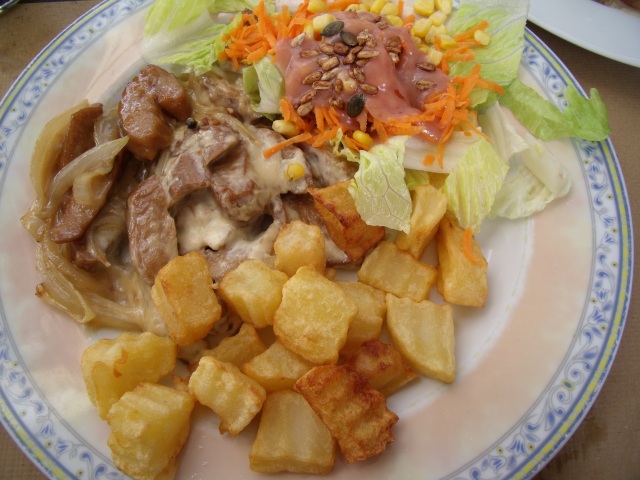 For main courses, they did something called wheat meat which was basically a form of fake meat but it tasted really good, and normally I’m not a fake meat fan. I would highly recommend trying ‘wheat meat’ if you ever get the chance 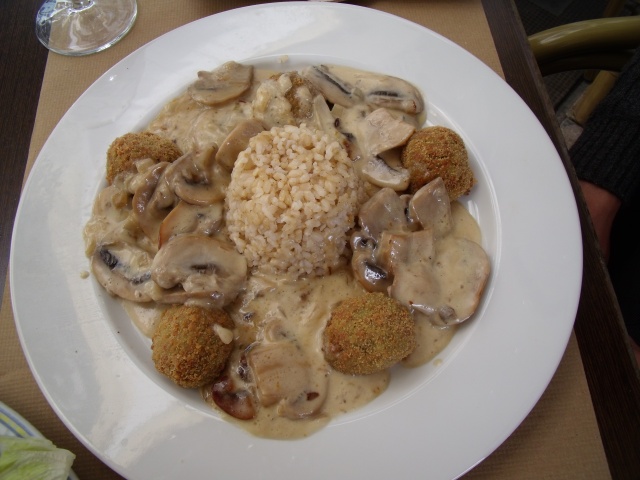 And then, of course is the dessert. I had the only vegan option that wasn’t fruit and it was a great chocolate cake. I love when vegan food doesn’t taste super healthy and ‘vegan’ and would eat this again, many times! 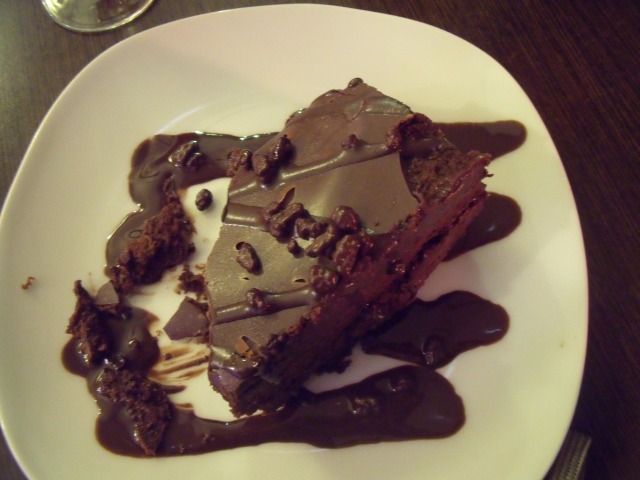 Thank you for reading this blog post, I hope you enjoyed it and that you get a chance to check this restaurant out. It was amazing! I am currently in the South West of Australia and there is no WiFi so I have to come to the local cafe meaning that blog posts may be fleeting but I will try hard to keep them regular! Check out my previous blog posts on tips for staying in a hostel.

2 replies to “Globally Vegan in.. Malaga”

penny for your thoughts?